How to avoid overspending on your Internet plan 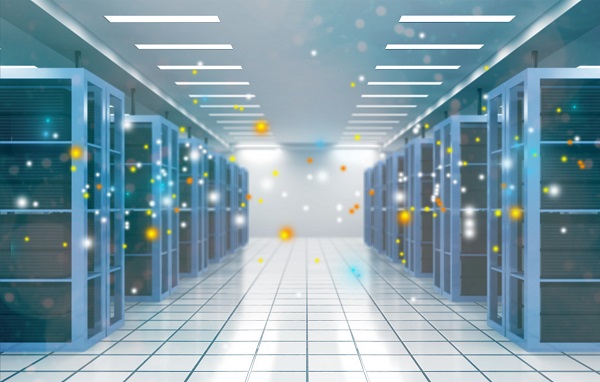 Recent changes in our nation’s Internet infrastructure has made it confusing to try and find the right broadband plan. What speed do you need? Do you have to switch to the NBN? How much data should you go for?

Your Internet connection is a tricky thing to get your head around, but it doesn’t have to be so stressful. Here are our top tips for picking the plan that’s right for you, so you don’t need to worry about spending more than you should be.

Your data allowance and usage influences the price of your plan. Many Internet service providers (ISPs) offer unlimited data plans, and although this may sound like you’re getting bang for your buck, if you only use the Internet sparingly, you’re likely better off with a cheaper option.

How much data you need will be determined by what you use the Internet for. Will you be primarily using it for Facebook, online shopping and emails? Or will you be constantly streaming videos and movies from YouTube or Netflix?

If you’ll mainly be using the Internet for general browsing, you won’t need as much data. If you plan on streaming, downloading or gaming online on a regular basis, then you’ll need much more. Some ISPs also offer unmetered allowances for entertainment services like Netflix and Stan, which can be a cheaper option for movie and TV buffs.

How many devices do you have?

If you live alone, or with one other person, you’ll use significantly less Internet data than a family of five. There’s a big difference between having one laptop and having five mobiles, two tablets and three laptops hooked up to your broadband. The number of devices in your household will impact your data limit and your NBN speed tier.

If you have a family or live in a house with multiple housemates, it’s best to go unlimited and to opt for a higher NBN speed tier. Of course, the higher the speed tier, the higher the cost. Also, it’s important to recognize that this speed is never guaranteed and is simply a general indication of what speed your connection can go up to. Unfortunately, if you’re on ADSL, there’s not much you can do about the speed of your Internet.

When picking a new Internet plan, we often overlook the total minimum cost and usually base our decision on the cheapest monthly cost. A great way to figure out if you’re getting the best deal is to look at the estimated overall cost. ISPs will often throw in a free modem or free installation when you opt for a longer contract, so although this long-term plan may have a slightly higher monthly cost, it will probably end up being cheaper in total. You still need to be careful with long-term contracts because if it turns out the ISP or plan itself isn’t right for you, you’ll end up having to pay out the remainder of your contract.

When choosing a new broadband plan, it’s important to know whether your home is NBN-ready. If you’re able to switch over to the NBN, it’s best to switch over sooner rather than later. Many Aussies are unaware that if they don’t connect to the NBN 18 months after their home has been declared NBN-ready, their current Internet connection and landline will be switched off.

If you know when the NBN is coming to your home, you can prepare accordingly. For example, you can sign up to a month-to-month ADSL plan for say five months till the NBN arrives, then find the best NBN plan at that time.

Otherwise, you can be locked into a 24-month contract and be stuck with the same provider when the NBN is ready in your area.

Picking the right broadband plan depends on your own individual and household needs. Make sure you shop around and follow these tips to ensure you’re getting the best possible deal available.